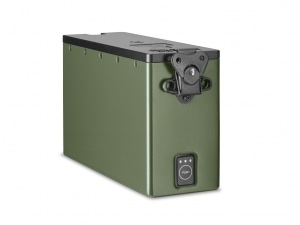 The LIPS 15 24V, 27Ah Li-ion battery is Lincad’s highest energy density battery in the LIPS battery range. With an identical form, fit and function to the LIPS 10, it represents the very latest in battery technology and design with configurable operating parameters and improved diagnostic capabilities for fleet management. 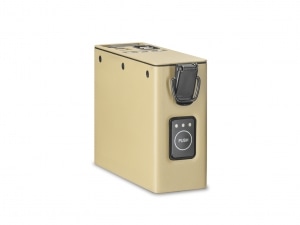 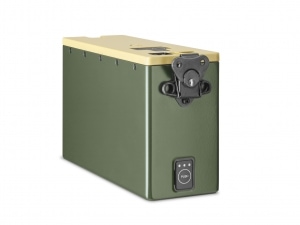 Lincad’s best-selling LIPS 10 is a 24V, 23Ah Li-ion battery that has proved itself in the field across a range of different applications. Fully ruggedised with IrDA communications and two press-to-test capacity displays, the LIPS 10 and its variants are ideal for use in conditions where electromagnetic and environmental performance are critical. 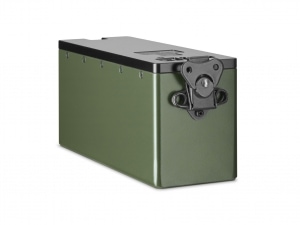 The LIPS 11 is a two-thirds equivalent of the LIPS 10, offering an identical interface with a capacity of 15Ah. 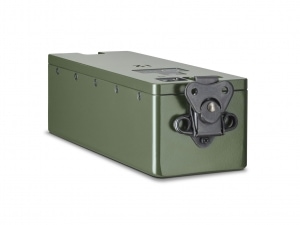 The LIPS 12 is a one-third equivalent of the LIPS 10, offering an identical interface with a capacity of 7.5Ah. 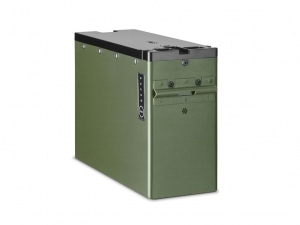 The LIPS 9 is a 24V, 19Ah Li-ion battery that uses the Clansman interface for attaching to host equipment. Fully ruggedised with IrDA communications, the LIPS 9 is a Li-ion alternative to NiCd and NiMH Clansman batteries. The press-to-test capacity display can either be located on the front face or the side of the battery. 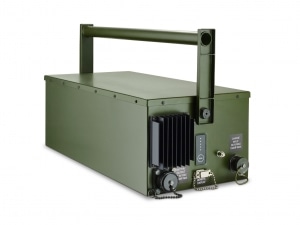 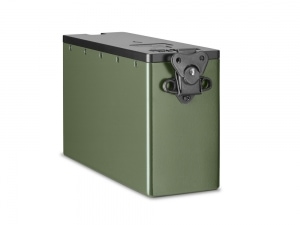 The LIPS 5 is the predecessor to the LIPS 10. Fully ruggedised with IrDA communications and a single press-to-test capacity display, it offers a slightly reduced capacity of 19Ah within the same form factor. 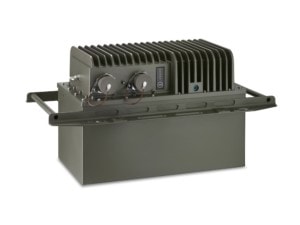 The BPMS Mk2 is a ruggedised UPS that provides a regulated 24V DC power supply to a host system. Designed as a replacement for the original BPMS used to power Leonardo’s LINAPS (Laser Inertial Artillery Pointing System) used on the L118 Light Gun and M777, it is engineered to the highest mechanical and environmental specifications and incorporates improved diagnostics and shelf life. 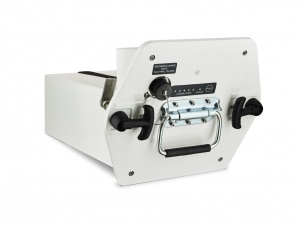 The CUTLASS Mk2 is a high-power, ruggedised battery that acts as the powertrain for Northrop Grumman’s CUTLASS explosive ordnance disposal robot. Incorporating the very latest in battery technology and design, the Mk2 battery offers improved diagnostics and shelf life.

The Submersible AIV battery is a high capacity battery developed for an autonomous inspection vehicle used in the petrochemical industry. Designed to meet the demands of a submarine environment, it incorporates an integrated hard drive for data logging during its long mission profiles. 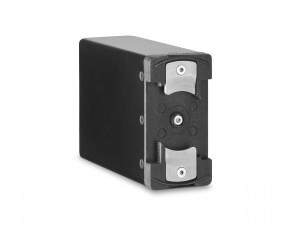 The Vortex battery is a 12V, 9Ah battery using the distinctive twist-lock interface to attach to host equipment. It is available in a number of variants, with or without battery communications and press-to-test capacity displays. Used across a number of applications, it is widely used for Thales’ Storm-H ultra-compact, lightweight personal ECM system. 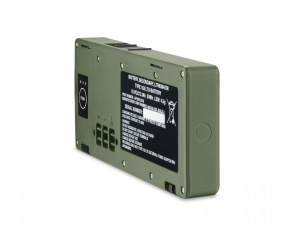 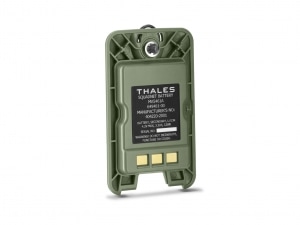 The SquadNet battery is a bespoke 3.6V, 3Ah battery designed for Thales’ SquadNet networking soldier radio. Offering simplicity of design and functionality, it demonstrates Lincad’s ability to produce a robust, reliable and cost-effective solution where a COTS solution is unavailable. 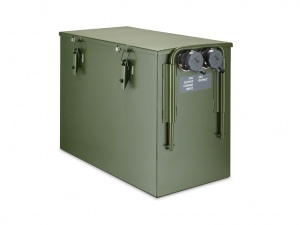 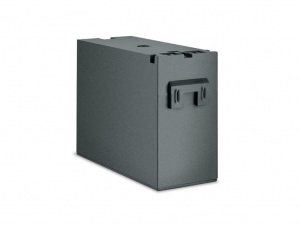 Lincad supports a range of historical battery types such as the Clansman 24V, 5Ah NiCd battery. Lincad’s version of this battery employs a plastic case and does not include the side charging connector which is now obsolete. 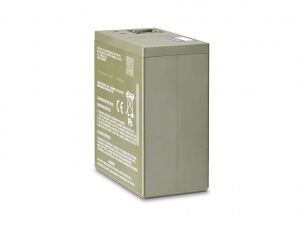